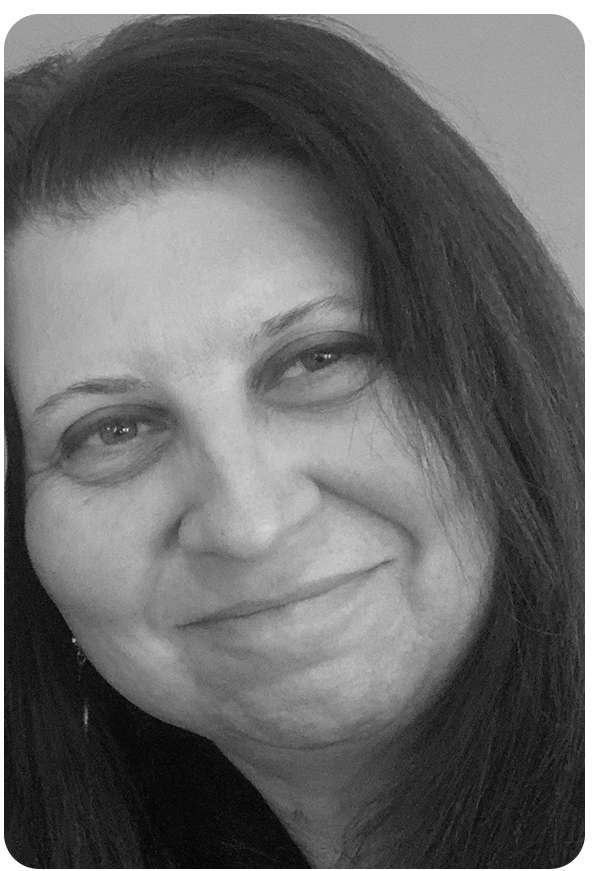 Helen’s interest in self-healing began when she sought help in her final year of high school in order to deal with trauma related to long-term and severe childhood sexual abuse. Her life was so positively transformed by therapy that she decided to become a therapist. She began studying Behavioral Psychology at La Trobe University (Melbourne, Australia) however, after two years of science-based learning she became disillusioned with this field as it did not deal with the emotional and social life of an individual. She then went on to study the Social Sciences (majoring in law) discovering the relevance of social conditioning and personal experience on an individual’s emotional state and behavior. She also explored the important role of the subconscious at this time.

After graduating in 1994, Helen began seeking a deeper level of healing and tried various alternative therapies. Most of these modalities involved dealing with the emotional causes of physical and psychological issues, and resulted in profound and lasting changes (e.g. Chinese medicine, Naturopathy, Homeopathy). She then went on to study other areas of interest, such as, meditation, Native American wisdom, yoga, Buddhism, Reiki, Kinesiology and Psychosomatics. The most therapeutic modalities were based on Chinese medicine (this includes Kinesiology).

In 1997 Helen completed a writing course, as she planned to pen her healing experiences at some point in the future. In 1999, she became a consultant in complementary therapy.

In 2006, she discontinued her business in order to work with children in child care and education (Integration Aide/Teacher’s Assistant for a company called “Camp Australia”). She was inspired by her educational training to create self-help materials. Her knowledge is based primarily on her own healing experiences. Helen re-established her practice in 2008 now working as a self-help author and tutor. Her aim is to educate her clients about healing. In 2010-2011 she wrote a column entitled “Heal ThySelf” for the holistic newspaper, InnerSelf.

Helen’s mission statement is outlined in the following article: The Real New Age.

Learn from the top thought leaders in the industry.

Announcement About My Books

This is something I probably should have done three weeks ago when I removed my books from Amazon - I suppose it's better a little late than never... I had all five of my books available from Amazon in both digital and paperback versions from 2013. I have not earned...

Living In The Real World

“I know one plus one equals two, but I’m gonna pretend that it equals three because I want to continue to live in my fantasy world.” This mentality is common in the modern world - it involves making conscious choices to live with lies. These people do have the right...

Over the last two years, I have warned people about the agenda of the filth in control of the world in the following articles: Reclaim Your Power "Minimalism" Is A Euphemism For Poverty Flipping The Script On The Aquarian Age What has been ramped up recently is the...

Go Ahead. Get In Touch.

If you are interested in working together, send us an inquiry and we will get back to you as soon as we can!